Do you ever feel like your software project plans are little more than a glorified crapshoot—with projects rarely coming in on time and frequently going well off-schedule?  Don’t worry; you’re far from the only one.  But here’s the good news: with a little bit of proactive effort, those days will be long gone. 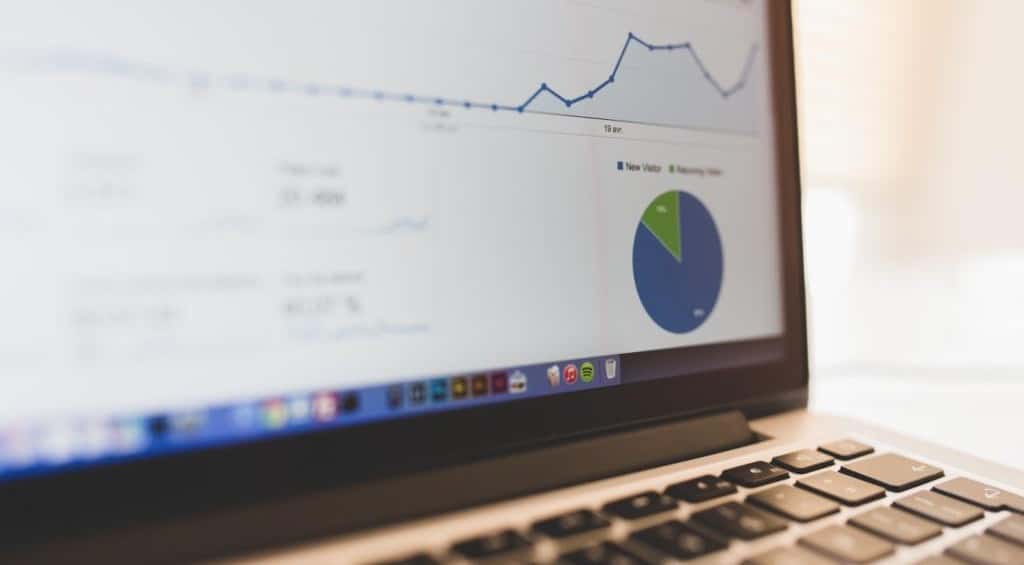 That’s saying a lot, too, considering that I live in Ohio, a state where it’s not out of the norm to see blustery cold, howling winds, scorching heat, and violent storms in the span of a single week.  But for a lot of companies, hashing out a schedule for a software development project can seem like an eerily similar exercise in uncertainty.  Will the project release on time or six months late?  Place your bets now!

For even the most seasoned IT departments, proper project planning can be freakishly frustrating—especially the folks on your testing team.  Without a metrics-based plan, testers typically lack defined exit criteria—making it exceedingly difficult for them to determine when testing is actually finished.  Unfortunately, this approach leads to one of two unfavorable outcomes: (1) the testing team doesn’t test enough (relying on false positives like fewer defects found to bolster their decision), leaving the software susceptible to costly late-stage defects and rework; or (2) the team over tests, wasting time and money on diminishing returns.

And therein lies the rub: both of those outcomes will cause your projects to go off schedule—which can be devastating to your department’s credibility.  Since the schedule is typically what sets upper management’s expectations (except for the times they influence the project plan themselves—which happens more than you think), failing to set them realistically can make the purse strings that much tighter the next time you try and get a project approved.

Fortunately, though, this doesn’t have to happen.  The trick is that you’ve got to get predictive.  By adopting a repeatable, metrics-based predictive project plan, far more realistic project schedules will become the norm for your team.

In fact, it’s something that we’ve hung our hat on for many years here at Lighthouse.  Over the years, our predictive approach (using a blend of function-point analysis and code analysis tools) has enabled our projects to regularly meet and exceed our own project plans.  Rather than looking for arbitrary endpoints, our testers know how many defects the software they’re testing is likely to have—which gives them a target to drive towards (and a reason to ramp up if they’re not finding as many as they should be).  We’re big believers in it, and it’s always one of our top recommendations for preventing the 3 Perils of Software Development: Defects, Delays, and Dollars.

So if you’re sick of delays ravaging your schedules and ready to make a change, drop us a line for a hassle-free chat with our experts.  Whether you’re looking for a full-time partner or just some friendly advice, we’re here to help!

Besides, I’m pretty sure the weather’s changed, like, three times since I started writing this.  That’s a level of uncertainty you’d never want for your software projects.  Am I right?